Finding The Most Effective Forms Of Carbon Capture 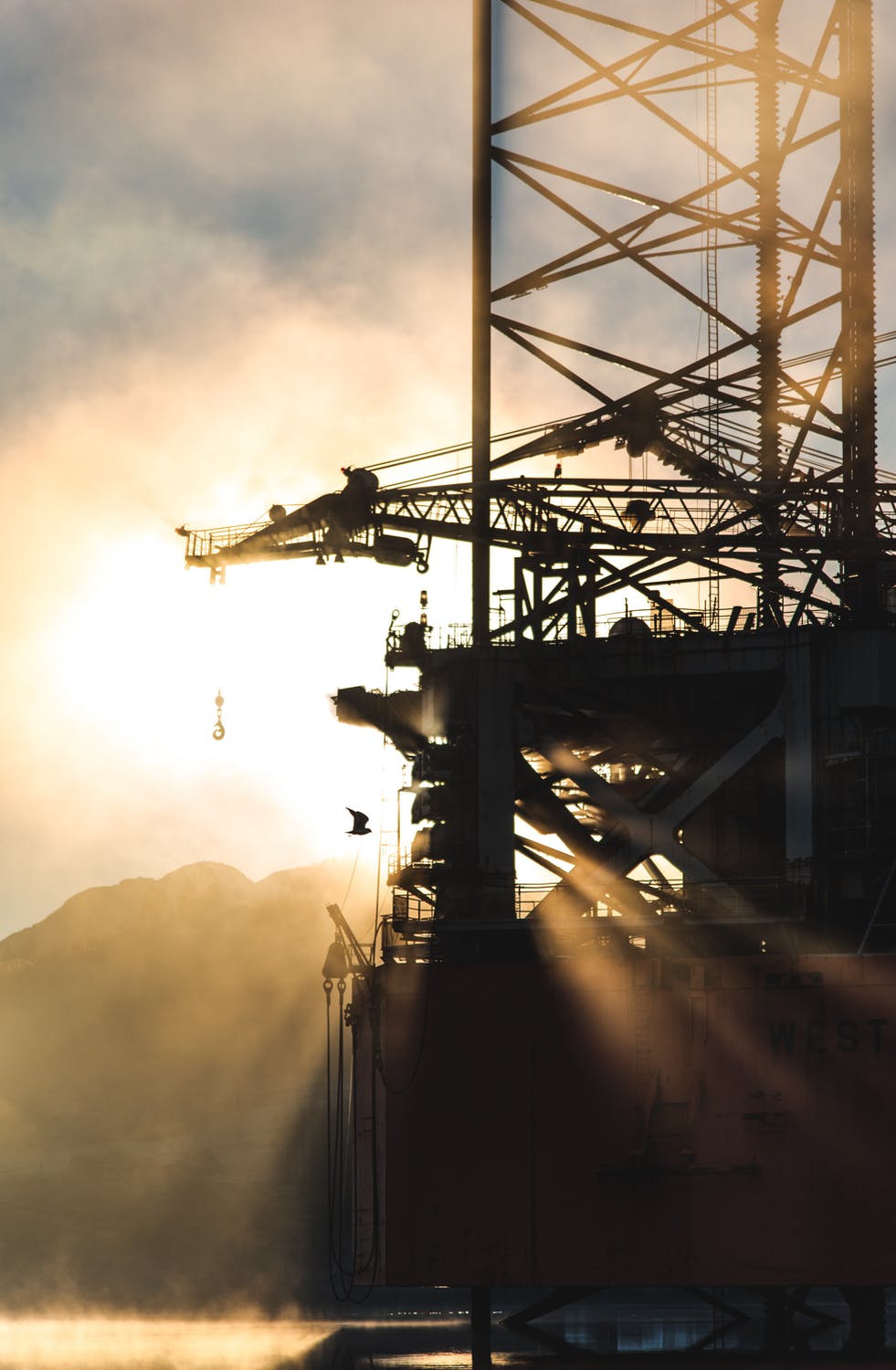 Finally, you should always remember that there are plenty of other avenues for improving carbon capture. – just look around your house and see what you can do yourself. that you can do to contribute, and get involved!